Supporting the community development infrastructure in Fresno, California to improve the quality of life for city residents.

Kresge Community Support: Fresno aims to support the growth of the city’s community development infrastructure, and in turn, improve the quality of life for residents in Fresno neighborhoods.Though Fresno is California’s fifth-largest city, many residents in its under-resourced neighborhoods grapple with the impacts of decades-long environmental injustice, inadequate housing and a lack of quality jobs.

According to 2018 data from the U.S. Census Bureau, over half of residents in neighborhoods on the west side of Fresno live below the poverty line. In other parts of the city, poverty levels hover around 27%.

Each Kresge Community Support: Fresno grantee is also a member of the Community Economic Development Partnership (CEDP), a coalition of Fresno organizations committed to improving the city’s neighborhoods. Together, the grantees are aligning their efforts to address the challenges facing Fresno’s under-resourced communities. 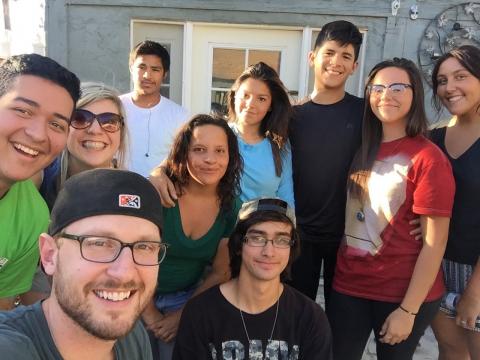 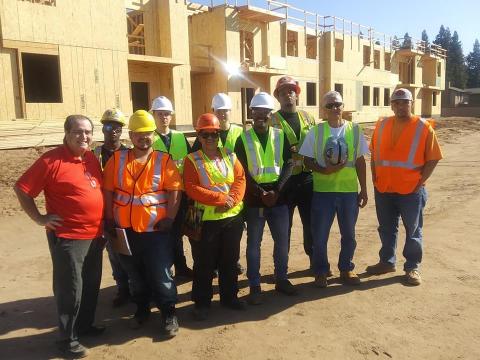 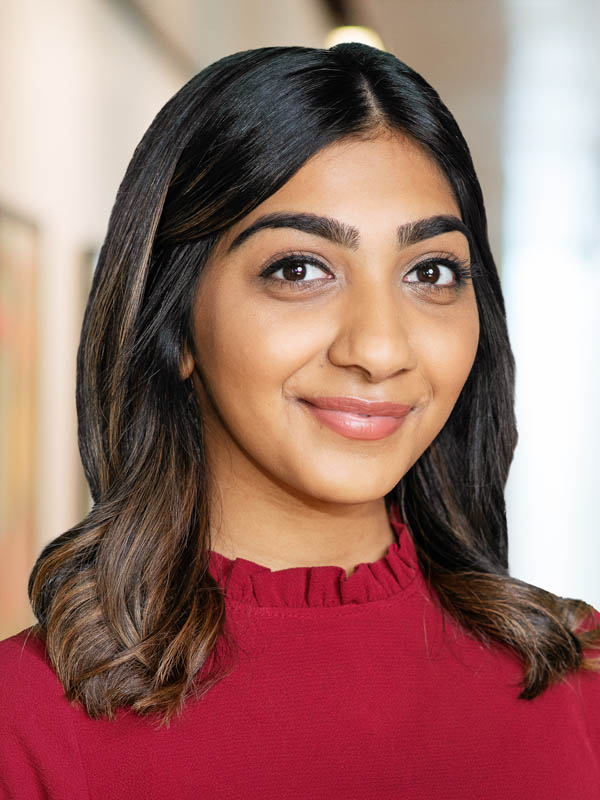 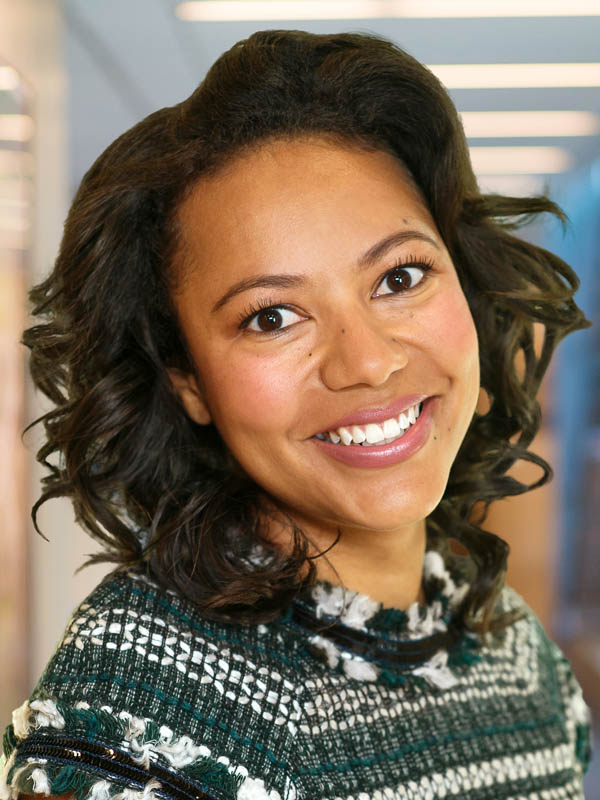 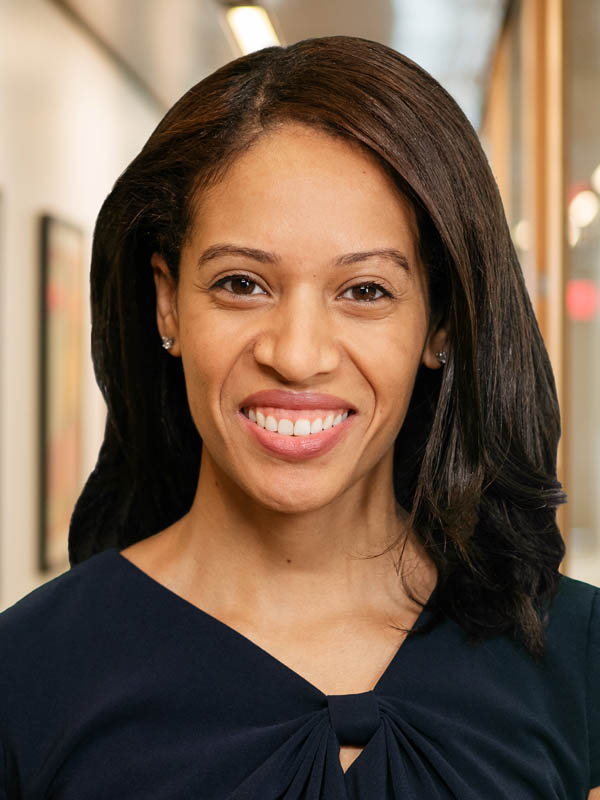 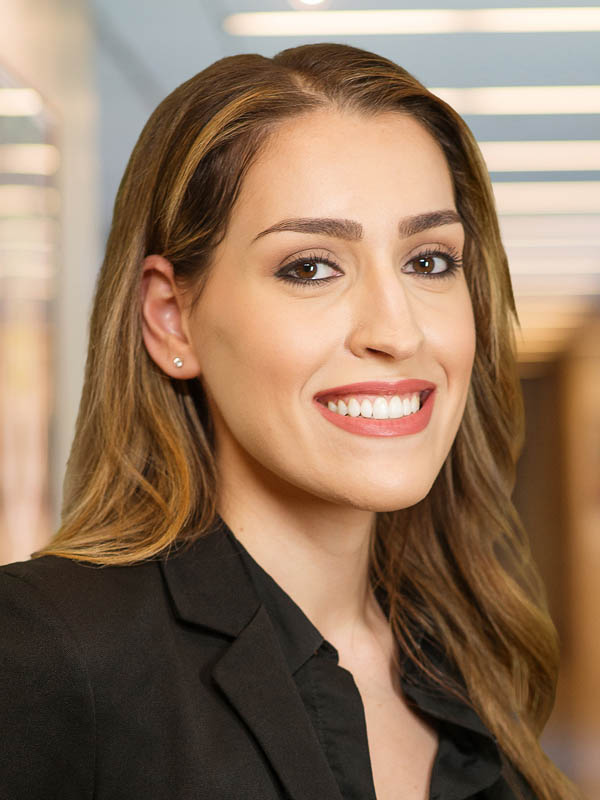