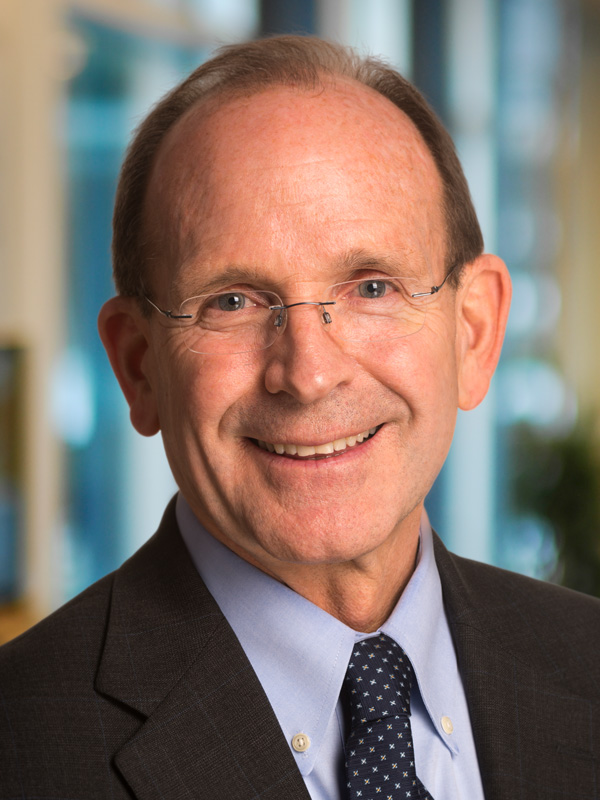 He retired in 2021 as the founding CEO of the Michigan Health Endowment Fund which focuses on health and wellness grant making to nonprofit organizations throughout the state. From 2005 to 2014, he was Senior Vice President for Corporate Affairs at DTE Energy. Prior to his corporate and philanthropic roles, he served for two decades in the Michigan House of Representatives serving as co-speaker and speaker of the house.

He earned a Bachelor of Arts from the University of Michigan, a law degree from Thomas Cooley Law School and honorary degrees from Central Michigan, Ferris State, Grand Valley State, Wayne State and Western Michigan universities.