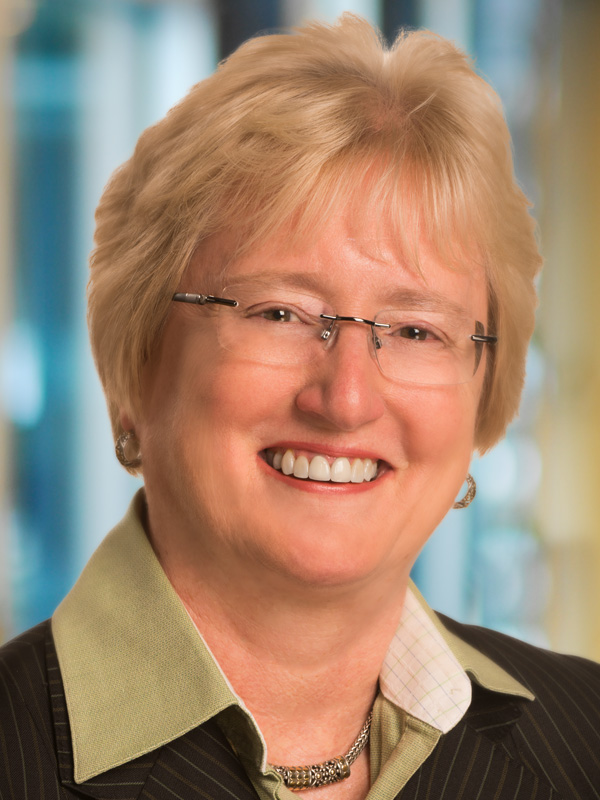 Nancy Schlichting joined The Kresge Foundation’s Board of Trustees in 2004. She is the retired chief executive officer of Henry Ford Health System; she joined the health care organization in 1998.

She serves on several community and national boards including Duke University, the Detroit Symphony Orchestra, Encompass Health, Walgreens Boots Alliance and Hill-Rom Holdings, Inc. She is a technical advisory member of Arboretum Ventures, and is chair of the board of advisors for Southwest Solutions in Detroit. She is also a fellow of the American College of Healthcare Executives and vice chair of Duke University Health System Board of Directors.

Crain’s Detroit Business named her “Newsmaker of the Year for 2012” and she has been included in Modern Healthcare magazine’s annual “Top 25 Women in Healthcare” five times.