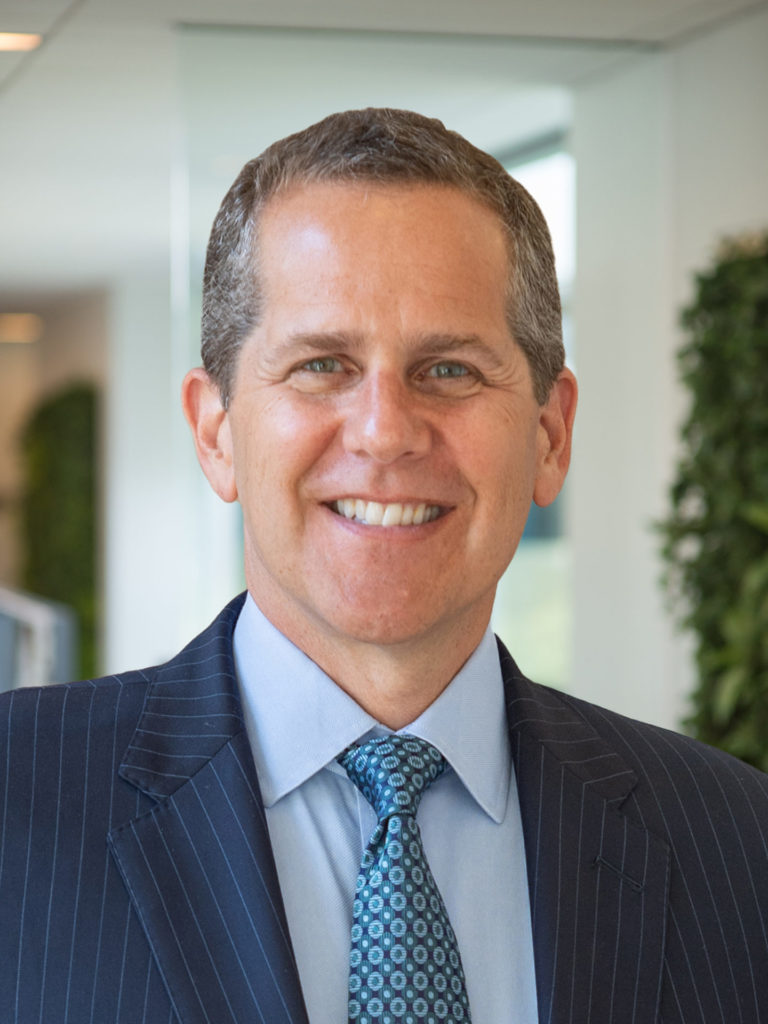 Dean of the Ford School of Public Policy and Professor of Law, University of Michigan

Michael Barr is the Joan and Sanford Weill Dean of the Gerald R. Ford School of Public Policy, the Frank Murphy Collegiate Professor of Public Policy, the Roy F. and Jean Humphrey Proffitt Professor of Law at the University of Michigan Law School. He is the founder and faculty director of U-M’s Center on Finance, Law, and Policy, and co-founded the Detroit Neighborhood Entrepreneurs Project. Previously, he was assistant secretary of the Treasury in the Obama Administration and was a key architect of the Dodd-Frank Wall Street Reform and Consumer Protection Act of 2010.

He serves or has served in a wide variety of advisory roles for national and international organizations including the Bill and Melinda Gates Foundation, the Future of Finance Initiative (India), the FDIC Advisory Committee on Economic Inclusion, and the Washington Center for Equitable Growth.

He joined The Kresge Foundation Board of Trustees in 2020.