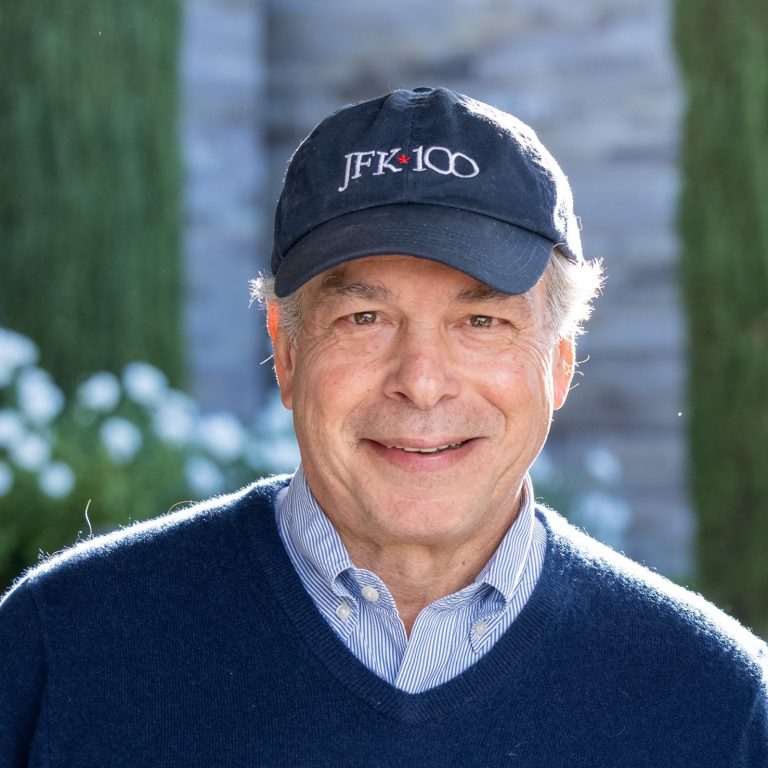 He is a frequent lecturer, panelist, and speaker on social enterprise, capitalization, and the institutional role of philanthropy in solving complex societal issues. He is a trustee of a number of for profit and nonprofit organizations including Open Biome, Inc., Landed, Inc, Education Superhighway, UpTrust, Open Up Resources, Climate Central, Public Citizen, The Perez Art Museum of Miami, The Dallas Symphony Association,  the NJ Performing Arts Center, the Newport Festivals Foundation and WBUR. He also serves as a trustee emeritus of Case Western Reserve University and an Overseer Emeritus of the Boston Symphony Orchestra.

Bildner’s government service included an appointment by the U.S. Secretary of Health and Human Services to the Advisory Panel on Medicare Education for the Centers for Medicare & Medicaid Services. In 2008, he was awarded the Dartmouth Alumni Award for lifetime service to the college and to his community.

He has written numerous articles and commentaries for newspapers, magazines, and radio, including NPR’s “Morning Edition,” the Boston Globe, the Chronicle of Philanthropy, Harvard Business Review, the Stanford Social Innovation Review, the Pittsburgh Post-Gazette, and Inc. Magazine. A lifelong sailor and pilot, he has also published two New England cruising guides.

He earned a Bachelor of Arts from Dartmouth College, a Master of Public Administration from Harvard, a Juris Doctor from Case Western Reserve School of Law and a Master of Fine Arts from Lesley University.