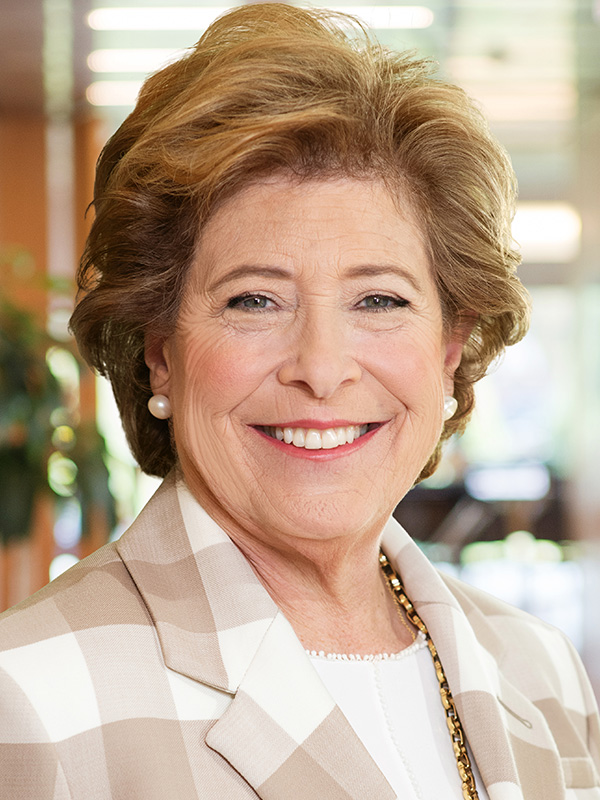 Elaine D. Rosen joined The Kresge Foundation’s Board of Trustees in 2004 and became board chair in 2007.

She also chairs the board of Assurant Inc., she serves on the board of directors of Kforce Inc., and is a founding trustee of the Foundation for Maine’s Community Colleges.

In addition, she serves on the board of directors for Preble Street, a collaborative advocacy group for the homeless in Portland, Maine, and is the past chair of the board. She is also the past board chair of the University of Southern Maine Foundation and the Greater Portland United Way Foundation.

A resident of Naples, Florida and Falmouth, Maine; she earned a bachelor’s degree from Colgate University.