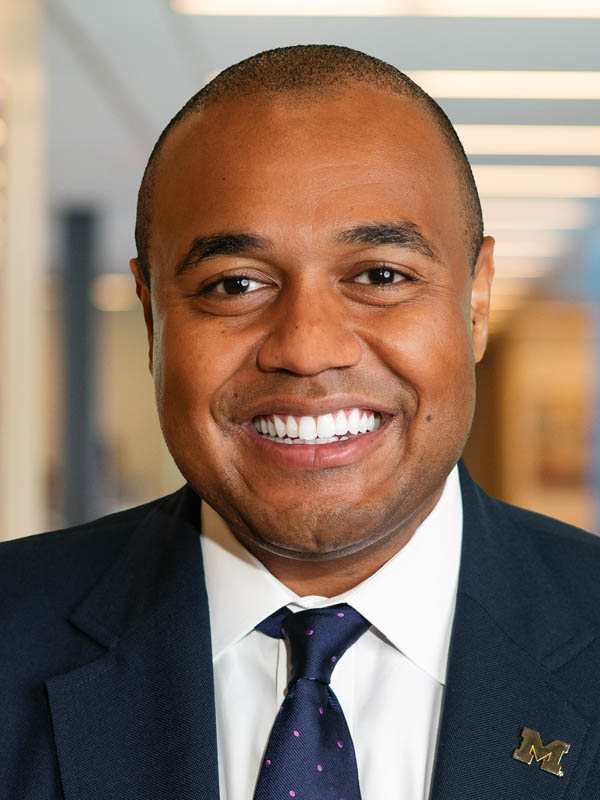 Special Assistant to the President

Dexter Mason is special assistant to the president at The Kresge Foundation. He supports the foundation’s executive office on both internal and external strategic initiatives. He joined the foundation in 2019.

Previously, Dexter served as the director of events and marketing at the Ross Initiative in Sports for Equality (RISE), a nonprofit organization that partners with the sports community to improve race relations. Prior to joining RISE, Dexter was a political appointee in the White House’s Office of Management and Administration during President Barack Obama’s administration.

Dexter serves on the board of trustees at the Michigan Opera Theatre, the board of directors on the Founders Junior Council at the Detroit Institute of Arts and was appointed by Michigan Governor Gretchen Whitmer to serve on the Governor’s Council on Physical Fitness, Health and Sports.