PHILADELPHIA – The nation’s largest awards program for responsible finance, the Wells Fargo NEXT Awards for Opportunity Finance, has announced three finalists for the $8.25 million NEXT Opportunity Award. The finalists plan to finance housing and community facilities in economically distressed Nevada, to create supportive housing for people with exceptional needs, or to expand access to affordable primary health care. The $8.25 million award will be divided between two or among all three finalists.

Clearinghouse CDFI of Lake Forest, Calif., Corporation for Supportive Housing based in New York, and Primary Care Development Corporation, also based in New York, are to present their strategies to the NEXT Opportunity Award Selection Committee in early August. Awardees will be announced in late September and honored at the Opportunity Finance Network Conference in San Antonio, Texas, on Oct. 16. 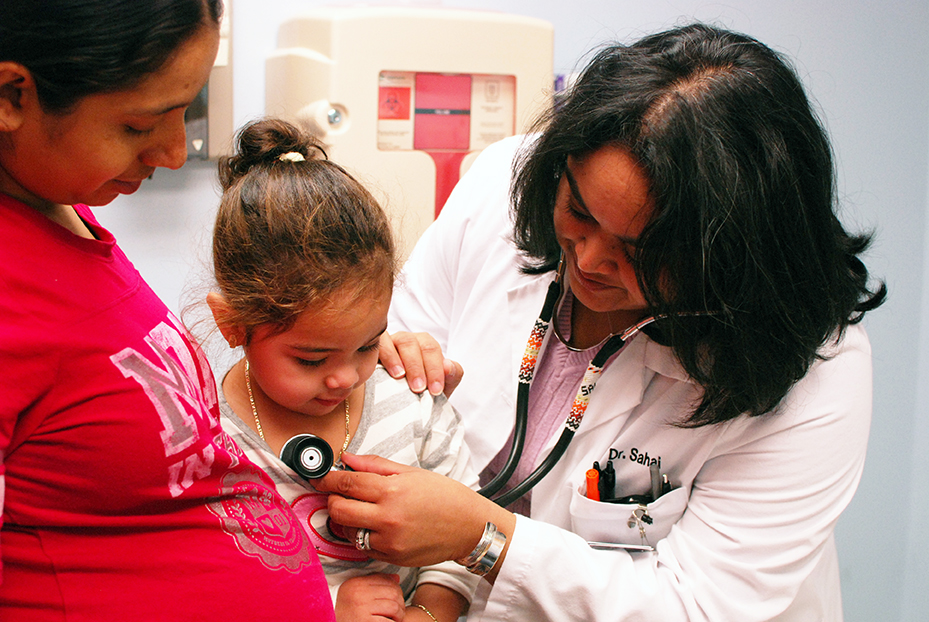 The NEXT Opportunity Award is one of two awards made to CDFIs by the Wells Fargo NEXT Awards for Opportunity Finance. CDFIs are private financial institutions dedicated to delivering responsible, affordable lending to help low-income, low-wealth and other disadvantaged people and communities.

The Wells Fargo NEXT Awards are presented by Opportunity Finance Network with funding from Wells Fargo, The Kresge Foundation, and the John D. and Catherine T. MacArthur Foundation. The NEXT Awards recognize CDFIs working to expand coverage in underserved communities.

Clearinghouse CDFI was chosen as a finalist for its expansion into Nevada, a state that faces severe credit constraints and suffers from one of the highest unemployment rates, and single-family foreclosure rates in the U.S. With an award, Clearinghouse would expand in Nevada, creating approximately100 jobs per year, producing 700 affordable housing units and serving 40,000 low-income individuals in the state over a three-year period.

An example of Clearinghouse CDFI’s lending is Monarch School, a K-12 school for homeless children in San Diego, which not only provides its students an education, but also food, clothing, health care and counseling to help break the cycle of poverty and homelessness. Clearinghouse financing will create more than 146 permanent and construction jobs and allow Monarch School to double its impact by increasing its number of students to 350.

The selection committee chose Corporation for Supportive Housing as a finalist for its plan to increase development of supportive housing across the country. With an award, CSH would expand into an additional 10 large, underserved markets, adding 11,500 new housing units and providing a replicable model for other CDFIs.

CSH provides financing and related services to help communities transform how they address homelessness and improve the lives of very vulnerable people.It recently provided a loan to help National Church Residences, a nonprofit developer and manager of senior housing, buy and renovate a former hotel in downtown Atlanta to create a 90-unit development for low- to moderate-income people coming out of homelessness.

Primary Care Development Corporation was named a finalist because it plans to expand its capital investment beyond New York state to underserved areas across the U.S. With an award, PCDC projects it would create 190 construction jobs, 285 permanent jobs, and expand patient capacity by 175,000 visits over three years.

PCDC provides affordable capital and technical assistance to community health care organizations, and shapes public policies that invest in primary care in distressed markets. When a major hospital closed in Harlem, PCDC provided financing for The Institute for Family Health to create a state-of-the-art community health center that would meet the health and social service needs of Harlem residents. The new facility will serve approximately 30,000 individuals, generate more than 100 construction jobs, and create or retain more than 100 permanent jobs in the community.

“The Kresge Foundation is a proud new partner of the NEXT Awards, a program that celebrates CDFIs’ drive, innovation, and success at creating jobs, as well as providing capital to small businesses, housing development, and community facilities when traditional financing isn’t available,” says foundation President and CEO Rip Rapson.

“The NEXT Awards has a five-year history of success in improving the flow of access to capital in low-income communities. In an increasingly challenging economic environment where funding is scarce, CDFI funding – and expansion – is needed more than ever to ensure that affordable and responsible financial products and services are available in more low-income markets across the U.S.,” saiys Mark Pinsky, president and CEO of OFN.

“Wells Fargo is excited to support the NEXT Awards again this year, as the finalists’ plans for expansion will provide underserved people and communities even more access to desperately needed CDFI products and services,” says Lesley Eckstein, executive vice president and group head, Community Lending and Investment, for Wells Fargo.“Wells Fargo has a long-standing commitment to investing in our communities and helping people succeed financially, and this program fully encompasses that vision.”

Launched in 2007, the NEXT Awards have awarded $41.75 million to 30 CDFIs and plans to award $8.35 million dollars annually from 2012 to 2016 to high-performing CDFIs to expand their coverage strategies.

More information about the NEXT Awards is available at www.nextawards.org.