When the Massachusetts Museum of Modern Contemporary Art took over a sprawling factory complex in the heart of North Adams, Mass., the former mill town was scraping bottom.

The unemployment rate was 20 percent; 75 percent of the community’s downtown storefronts were vacant. With the worst poverty, illiteracy, teenage pregnancy and domestic violence rates in the state, the community cried out for a lot of things. Art was not the most obvious.

But in the decade since it opened its doors as a unique venue for major works of visual and performing art Mass MoCA has shown just how powerfully the integration of the arts can change a town’s momentum. 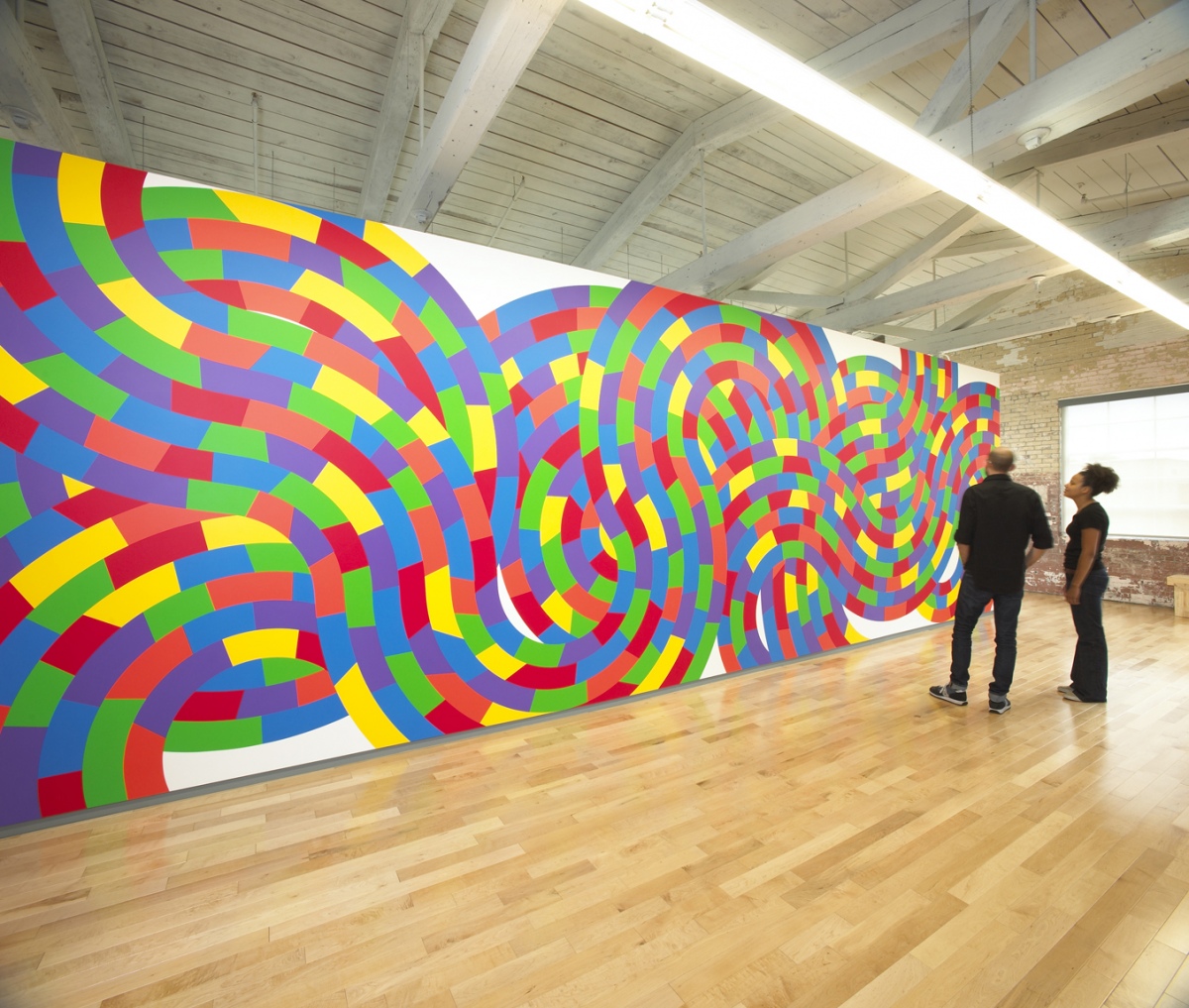 “There’s been a marked improvement in diversification,” says Mass MoCA Director Joe Thompson. “For many years this was a one-company town, and that one company occupied the facility we’re in. Now we draw about 120,000 people a year – that's 10 times the number of people who live here – who visit because of Mass MoCA’s presence.”

Downtown storefront occupancy is now up to 70 percent. According to an economic impact study by the Center for Creative Community Development at Williams College, the museum adds more than $16 million a year to the local economy, and has created 200 jobs. (See the case study.)

“What’s compelling about Mass MoCA is that from the beginning, the grand plan was to use the arts as a core partner and anchor in an economic development strategy in the North Adams community,” says Regina Smith, arts and culture program officer at The Kresge Foundation. Kresge gave Mass MoCA $850,000 in 2010 to seed a fund that covers repairs and upgrades across the vast facility.

Awarded through the Arts and Culture Program’s focus on promoting thoughtful capitalization in arts and culture institutions, the grant was intended to help Mass MoCA better execute its mission and provide programming that contributes to community vitality. In 1997, the foundation had provided $600,000 toward renovation of the facilities.

Across the country in Richmond, Calif., another 2010 Kresge facility investments and building reserves grant helped the East Bay Center for the Performing Arts complete an extensive renovation of the historic downtown building it calls home. That project is credited with triggering $200 million in redevelopment projects in the central Richmond neighborhood known as the Iron Triangle. A $1 million Kresge grant helped complete the East Bay Center. 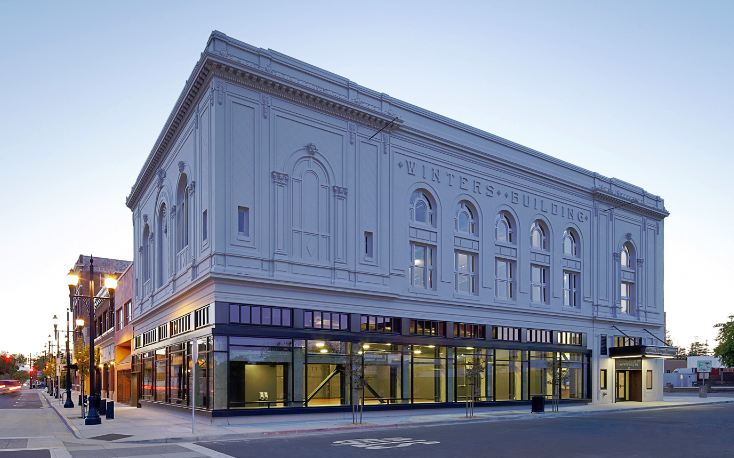 Located within the triangle created by three separate railroad lines, the Iron Triangle has a diverse ethnic makeup and a reputation for poverty, violence and crime. The East Bay Center was founded as a place of reconciliation after the assassination of Dr. Martin Luther King. Since 1968 it’s offered Richmond youth a place where they could tell their stories through conservatory-caliber music and dance.

“The presence of the center is very important for the community,” Smith says. “I think of them as a beacon.” 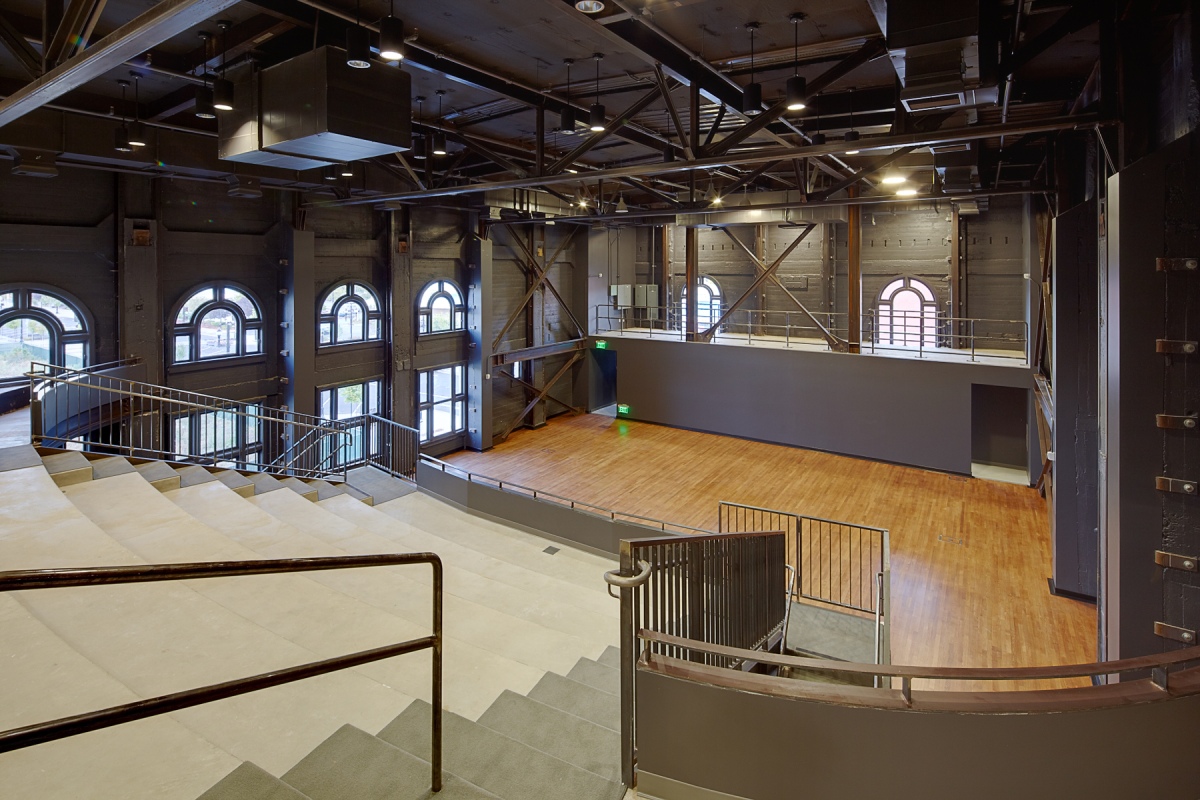 The East Bay Center serves about 2,000 young people, including about 75 in an intensive, four-year diploma program. But 40 years of patchwork maintenance had caught up with its home, the Winter Building. The roof leaked, and rainwater stood two inches deep in the basement. The ventilation didn’t work; the wiring was unsafe. Seismically, it was a disaster waiting to happen.

Faced with the choice of launching a complete renovation in the middle of a recession or abandoning the neighborhood it was created to serve, the center’s leadership

With support from donors and the City of Richmond’s Community Development Agency, the center relocated to a temporary home, gutted the Winter Building and turned it into abeautiful, dignified and utterly functional space – an oasis for young artists in what is still a tough place to grow up.

The project also enjoyed the support of state and local foundation and city officials who gave the East Bay Center the building that it had been renting.The renovated building re-opened in October.

“No urban neighborhood changes overnight because of one project or two projects. It’s a whole series of projects.” says East Bay Center artistic director Jordan Simmons, who was once a student there. “The center, for this neighborhood, is kind of like the promise that even after the long winter, it will show signs of spring coming.”

The importance of funding for long-term financial stability has been underscored, as well.

“The grant really helped focus our attention,’ says Mass MoCA’s Thompson. “The money was one thing, and of course it was deeply appreciated, but I would say equally important for us institutionally, it was kind of a trigger event which put our minds deep into the balance sheet in terms of short- and mid-term project capitalization, which is not always an easy thing to do.”